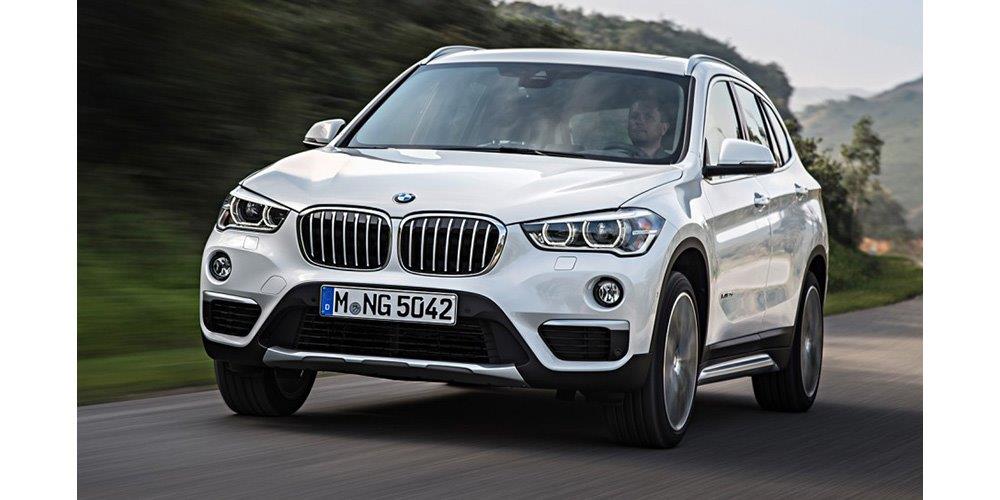 Everything started In 1932 when Charalambos Pilakoutas established a garage and showroom for the imported Hillman and Humber saloons and the Commer heavy trucks. From the beginning the company’s founder had a vision to develop and expand car-related activities.

In 1952 Charalambos Pilakoutas Ltd became the exclusive agent of Perkins Diesel Engines, the world famous manufacturer. During the same period it was appointed agent of Trojan vans and Nuffield Tractors and expanded its activities to include importing and servicing diesel engines, a field in which the Company became a pioneer. Two years later, the company was appointed as the agent of Thorn Appliances Ltd, the manufacturer of thorn washing machines.

A landmark year was 1958, when Charalambos Pilakoutas Ltd became exclusive agent for Cyprus of the renowned Bavarian automobile manufacturer BMW. With BMW as its new flagship, the Company embarked on a era of reorganization and expansion which culminated in its present dominant position. Further diversification followed as the Company added more internationally reputed names to its list of business relationships. These included the agencies of Rolls Royce Diesel Engines, Bedford Trucks, Muddy Fox Mountain Bicycles, Borg-Warner Marine Transmissions, F.G. Wilson Gen Sets, Kubota Engines, Hurth Marine Transmissions and others in the diesel engine business. Another significant development came in 1969, when the Company was appointed as general agent of KHD Deutz in Cyprus.

During the last two decades Char. Pilakoutas Ltd has continued to grow. From 1975 to 1990 the chairman, Kodros Pilakoutas, successfully undertook similar business activities in the United Arab Emirates where he was the first to introduce and establish BMW and Rover cars.

Another confirmation of the company’s leading position in the Cyprus market was the appointment of Char. Pilakoutas Ltd. as the new general agent of the prestigious Rover Group (Rover, Land Rover, MG Cars) in 1995. MINI, the renowned British Brand joined the family in 2001, enriching the Group’s portfolio. Further substantiation of the Group’s importance in the Cypriot Automotive Market was the collaboration with another British Brand, Jaguar. The Group became Exclusive Agent of the prestigious make in 2004. Soon, in 2006, Nissan was an important part of the Group, strengthening further the Group’s position on the island. Confirming the Group’s dominant position was the agreement in 2007 with Rolls Royce and Alpina.